The client is a clothing manufacturer 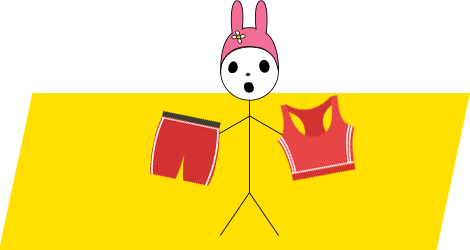 The client has worked with the company before on Promi and all the work was aimed at promoting the categories of the site. However, in August 2020 he asked for help with the transfer of the site to Horoshop.

Prior to the transfer of the site, in July 2020 there were the following results:

Works that were aimed at transferring the site

One month after the transfer, the following results were obtained.

We see that in September 2020, the site's indicators are 1.1 thousand clicks per month, 22.9 thousand impressions per month, the average position of the site was 32.3.

The figures have not changed, that is, we can say that the transfer took place without losing the results of the site.

After the implementation of the migration structure, a document was formed with the following SEO-strategy, which included work on Internal and External optimization, which were aimed at promoting the general queries of the site, as well as the queries of certain categories.

Target users began to come to the site, as evidenced by the average CTR of 6.8%. CTR is the ratio of impressions to clicks.

Subsequent work to promote the manufacturer's website by Golden Web

After achieving positive results, the next work will be aimed at maintaining these indicators of the site, as well as improving them for this site. 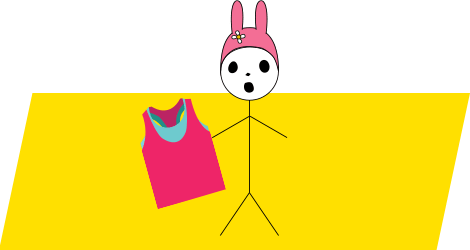