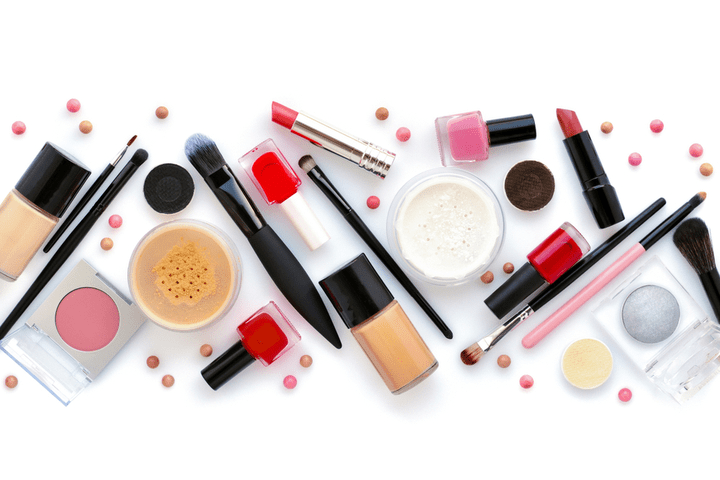 The main source of conversions to the site - organic traffic from google (so-called SEO-traffic), referral traffic (traffic from other sites) and social networks.

Merchant Center and generated feed data on goods. Google Analytics operated on the site, but only transactions were tracked there.

The work on launching trade campaigns was divided into two stages.

The first step is the technical part - creating and setting up a Google Merchant Center account, which includes:

The second step is to work in your Google Ads account:

There have been many more conversions. The result improved and was recorded almost immediately after the changes. All work has led to an increase in the number of conversions.

Setting up an advertising campaign and deep immersion in the business processes of the customer, has reduced the cost of the application more than twice and increased the percentage of conversions, because the site received only targeted traffic, only people interested in buying.

This case shows that even with a relatively small budget it is possible to get cool results and attract a new active target audience. The customer is satisfied with the results, so the cooperation continues. 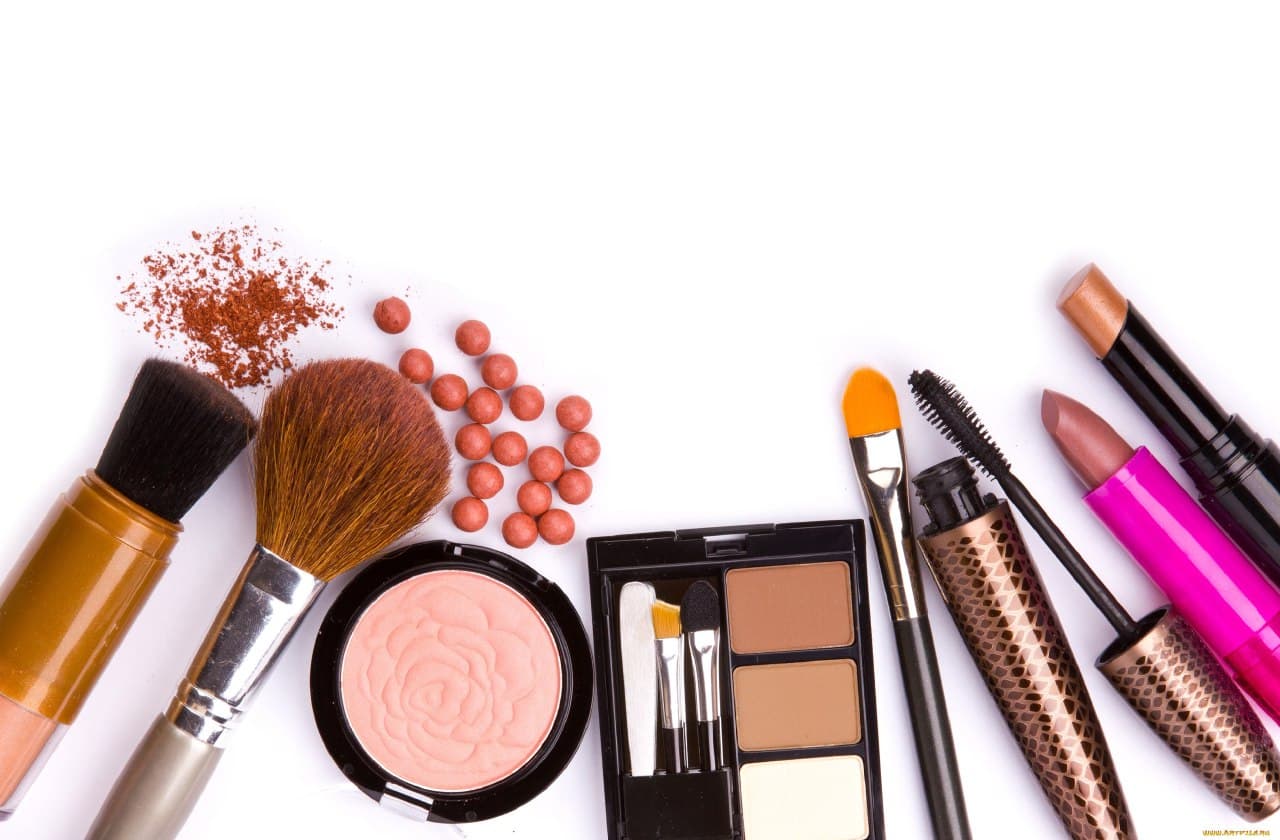