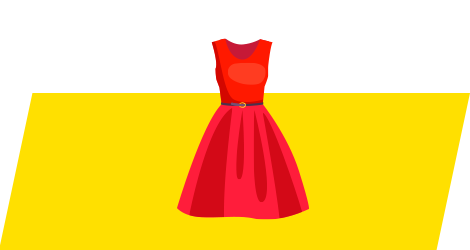 Stages of setting up Google Shopping

A number of such works were carried out this month:

Because the customer is engaged in various products. we've moved the structure of his site to Google Merchant Center. In this way, we can now quickly turn on and off the right products from advertising.

Created a simple sales campaign, as well as campaigns for remarketing, dynamic remarketing based on the feed of product ads. For each of the campaigns, we monitored and redistributed the budget according to the number of sales. More efficient campaigns received more budget funds, weaker ones received less. Once a week, we managed bid manually to reduce potential customers and increase conversion rates. As shown in the screenshot below, we launched different product categories in individual product campaigns. This strategy has proven to be effective. In addition to these methods, other ways to optimize the campaign will be used, which do not allow the cost of clicks to increase. And work on reducing them to get more new users within this budget. 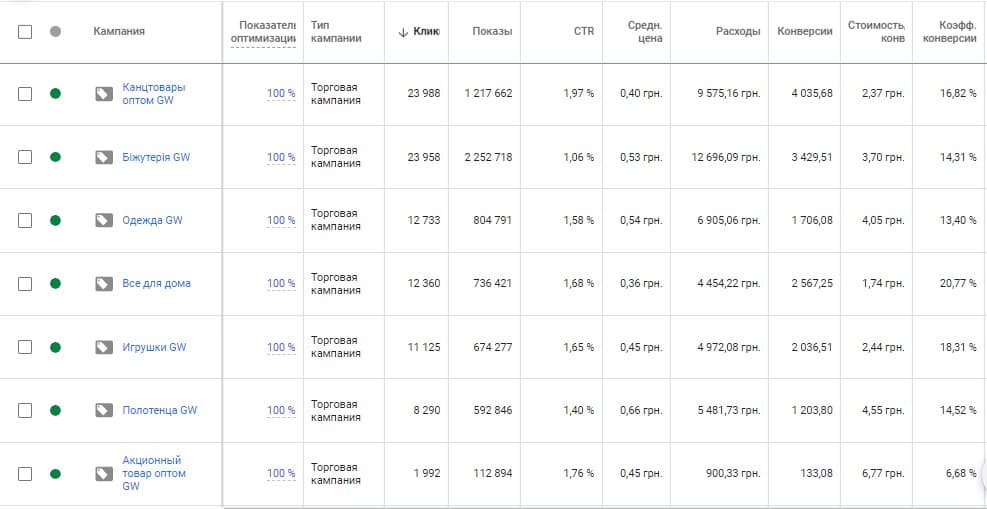 As a result, contextual advertising provided: 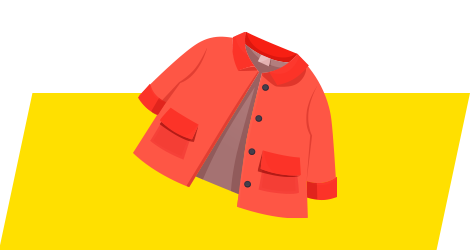