The client is an online auto parts store 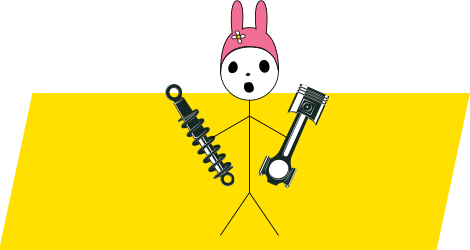 The client contacted the company in February 2021 on the recommendation. The task for our specialists was the correct and correct transfer of the site, setting the correct redirects, as well as to develop the correct structure of the site.

As a result of moving the site to a new platform and changing the existing structure, there was a slight decline in key indicators of the site such as average position and traffic. This was not a critical situation, as it was foreseen and 301 redirects were set up to quickly restore results.

As a result of the manipulations, the indicators of the site were included in 2 months. Subsequent work was aimed at continuing to optimize and promote the Main Page, as well as priority pages.

After that, we see a clear increase in site traffic, as well as expanding the semantics of the site.

Further promotion of the site by Golden Web digital specialists

Subsequent strategies will continue to work on the general semantics of the site, as well as on specific query categories. External links will also be purchased and competitors will be analyzed to expand the niche. 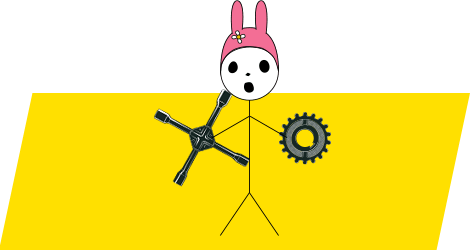