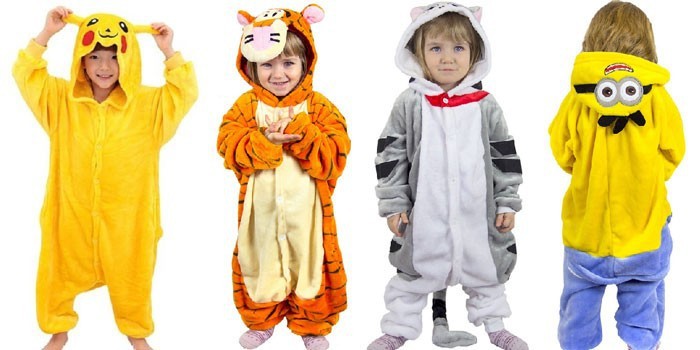 Steps of setting up an ad campaign

Cooperation with the customer lasts more than a year. During this time, a number of search campaigns have been set up for priority product categories. For each category of goods on the site, a search campaign was created (3 ads per group + extensions + search remarketing). At the request of the customer, the average position in the search network for each campaign in the account does not fall below 2.

Google Shopping + Remarketing has also been set up for the All Visitors audience.

We have noticed that many new customers ignore requests in Ukrainian, thus losing many Ukrainian-speaking customers. To avoid this, we create a semantic core in two languages, test the ads in two language versions, and then allocate the budget according to the test results, ie preferring the campaign that turned out to be more effective. So we did in this case. An important point - the highest level of conversion showed queries with detailed geolocation.

The effectiveness of advertising campaigns was monitored using a report on the Google Analytics account.

Thanks to trading campaigns we can get:

This case clearly shows that it is always necessary to improve the channels of involvement of specialists in the project and evaluate the impact. If the results of the work of contractors do not suit you, involve specialists, consult and do not spare resources on analytics.

On the example of this case, we see the importance of involving professionals and the results of the effectiveness of the advertising campaign. Are you not satisfied with the sales results of your online store? Analyze the work of advertising, conduct analytics, and do not skimp on specialists. 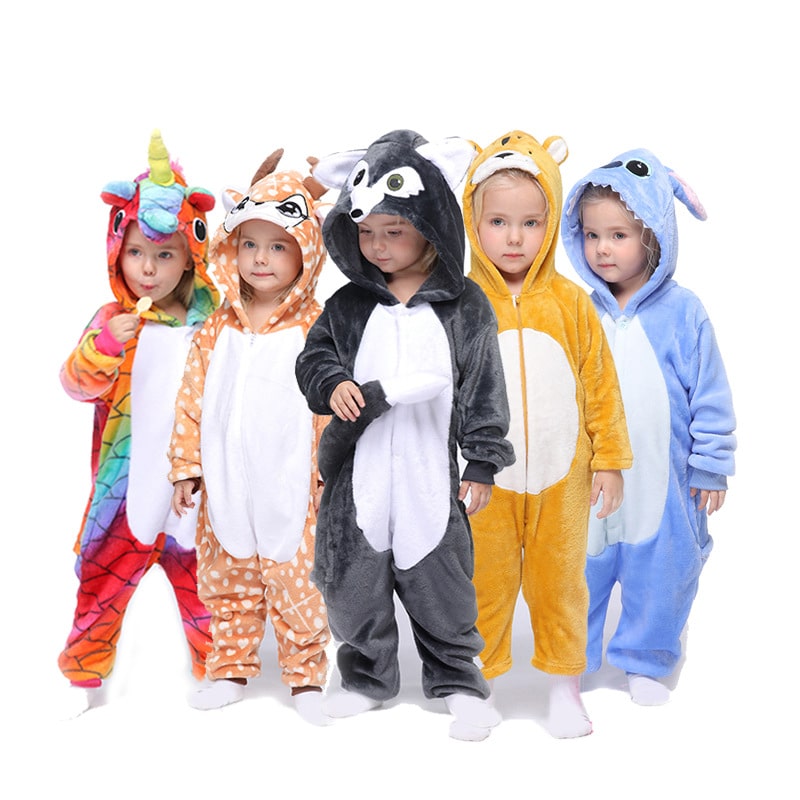